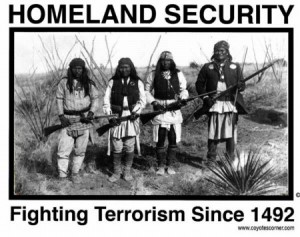 I agree wholeheartedly with the author in that relevant material must be taught to bush students (I do not use Alaska Native students because there are plenty of white folks in the bush whose kids are born and raised in the same environment) and that any teacher not from that culture (black, white, hispanic, asian) should not use their position as a way to impart their beliefs on children.   “Teachers tended to disparage their students’ culture and potentialities. They viewed their instructional mission as reforming students by teaching the manners of white society as moral absolutes.” (Kleinfeld 3)   If one looks at Alaska (and American history for that matter) the typical teaching style was to impart western culture and norms on students.   Use of native languages were discouraged, cultural practices were banned, and altogether a way of life was being stifled.

Obviously things have changed a lot since the late 1800’s and early 1900’s.   We no longer suppress native culture in rural villages and a lot of effort has been put into reviving native languages and culture in the classroom.   Of course it is difficult to get an all native teaching staff in a school in the bush, but western style teachers can still contribute by learning more about the particular culture they are in, and try to incorporate what they learn into their lessons,   becoming more effective teachers and hopefully helping little ones gain an interest in their education.